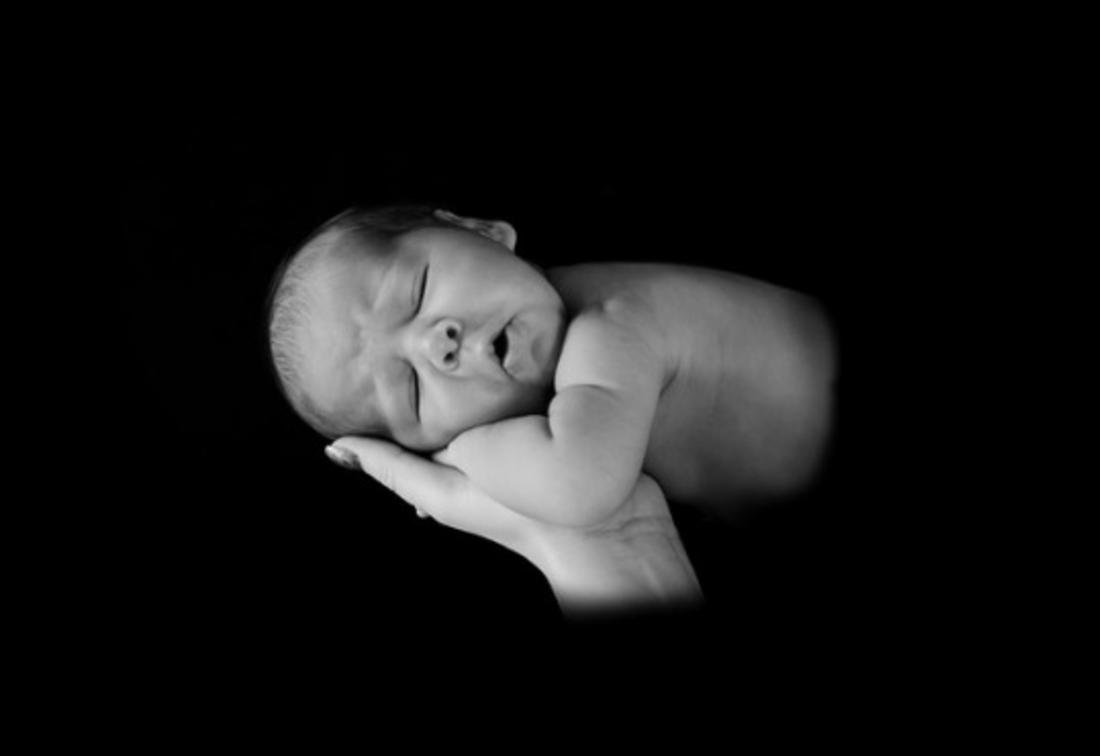 A little more about me since you are choosing someone to be with you in this precious time of your life.

Ever since I was small I was drawn not only to babies but to reading about pregnancy and birth. When I was small I would check out books from the library and read about pregnancy and birth. As a young pregnant mother I knew I wanted to try to go as low intervention as possible for the birth of my daughter. I took Bradley classes and our instructor suggested we hire a doula. The idea intrigued me but I naively thought that my then husband and I were equipped to handle labor by ourselves. And being a somewhat private person I thought I didn't want a "stranger" at my birth. You can laugh, it's ok. I was oh so wrong. After a rather long birth, I admired my newborn daughter, looked at her exhausted father and said what were both thinking. "We should have hired a doula." By the time our daughter had arrived we had already had actual strangers in the room. Shift changes, a maintenance person - you name it. We decided to get a postpartum doula and it was the best decision. I also decided that if I had misunderstood how valuable a doula was that other people needed to know. Thus began my training and 20 years later I am still just as passionate about supporting families. My clients and I are not strangers to one another. We get to know one another well before birth.

In 2008 I attended an ICAN (International Cesarean Awareness Network) conference in Atlanta for continuing education. Immediately I knew we needed a local chapter in Knoxville, TN. In 2009 I opened our local ICAN chapter and it was active from 2009 to 2016, promoting VBAC (Vaginal Birth after Cesarean) and supporting women needing information about cesarean. The group is still active under the name Knoxville Cesarean & VBAC Support. I have a profound interest not only in VBAC but in helping individuals heal from previous traumatic birth experiences. Watching someone realize their dream of a VBAC or having an empowered RCS (Repeat Cesarean) is one of the greatest joys of my life. Working closely with other medical and holistic providers in Knoxville and surrounding areas allows me to make recommendations for healing, empowerment, support groups, supportive providers, and more. I realize there are racial disparities in birth and listen intentionally to those making changes.

In 2014 I trained and certified as a HypnoDoula through HypnoBabies. The program teaches you to have a peaceful, calm birth using self-hypnosis. My clients have been happy and successful with it.

I have attended 500 births, have extensive working knowledge of area hospitals and OB/GYN groups, homebirth midwives  and options available to you in deciding where and how to birth. I have worked with high risk, low risk, VBAC, Cesarean, home birth, hospital birth, birth center. I would love to support you.

I have helped hundreds of families with postpartum, including twins and medical situations with either a parent or a baby. I like to keep your house hold running and make your life easier.